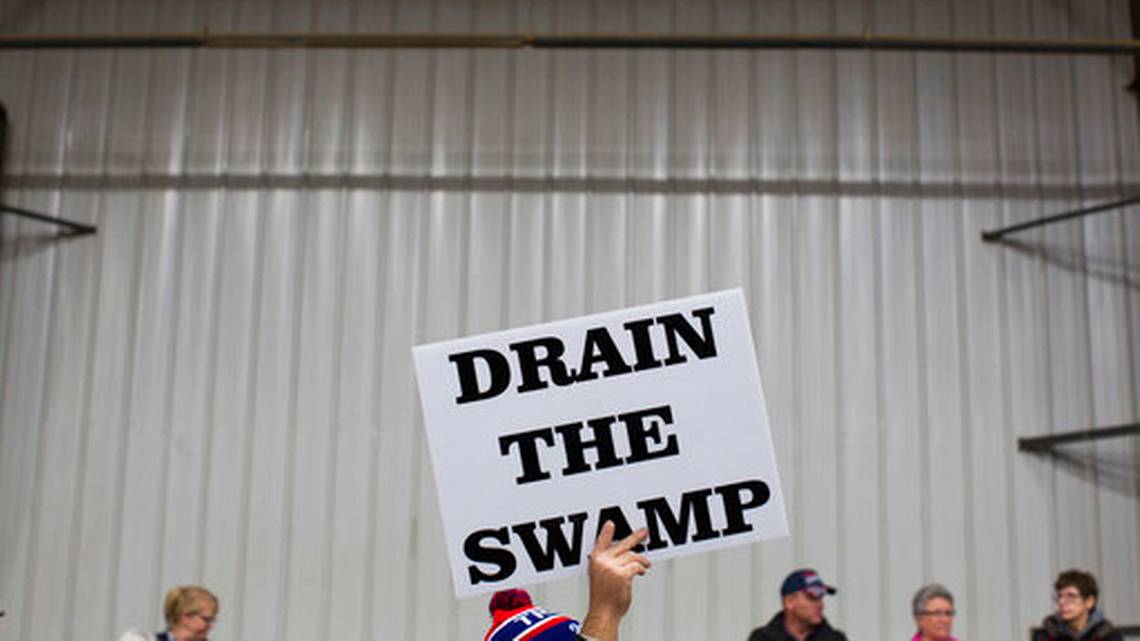 – “No swamp here: Washington tops all states in anti-corruption ranking”
“Washington state may share a name with the nation’s capital, but there’s no big swamp that needs to be drained in the Pacific Northwest — at least, according to a new independent ranking of anti-corruption laws.

“The Evergreen State topped the inaugural S.W.A.M.P. [States With Anti-Corruption Measures for Public officials] Index’s list of states with tough corruption laws, impressing analysts from the Coalition for Integrity with the strength of its ethics agency and measures to prevent lobbyists from plying elected officials with gifts,” by Kellen Browning, McClatchy Newspapers.
Read more