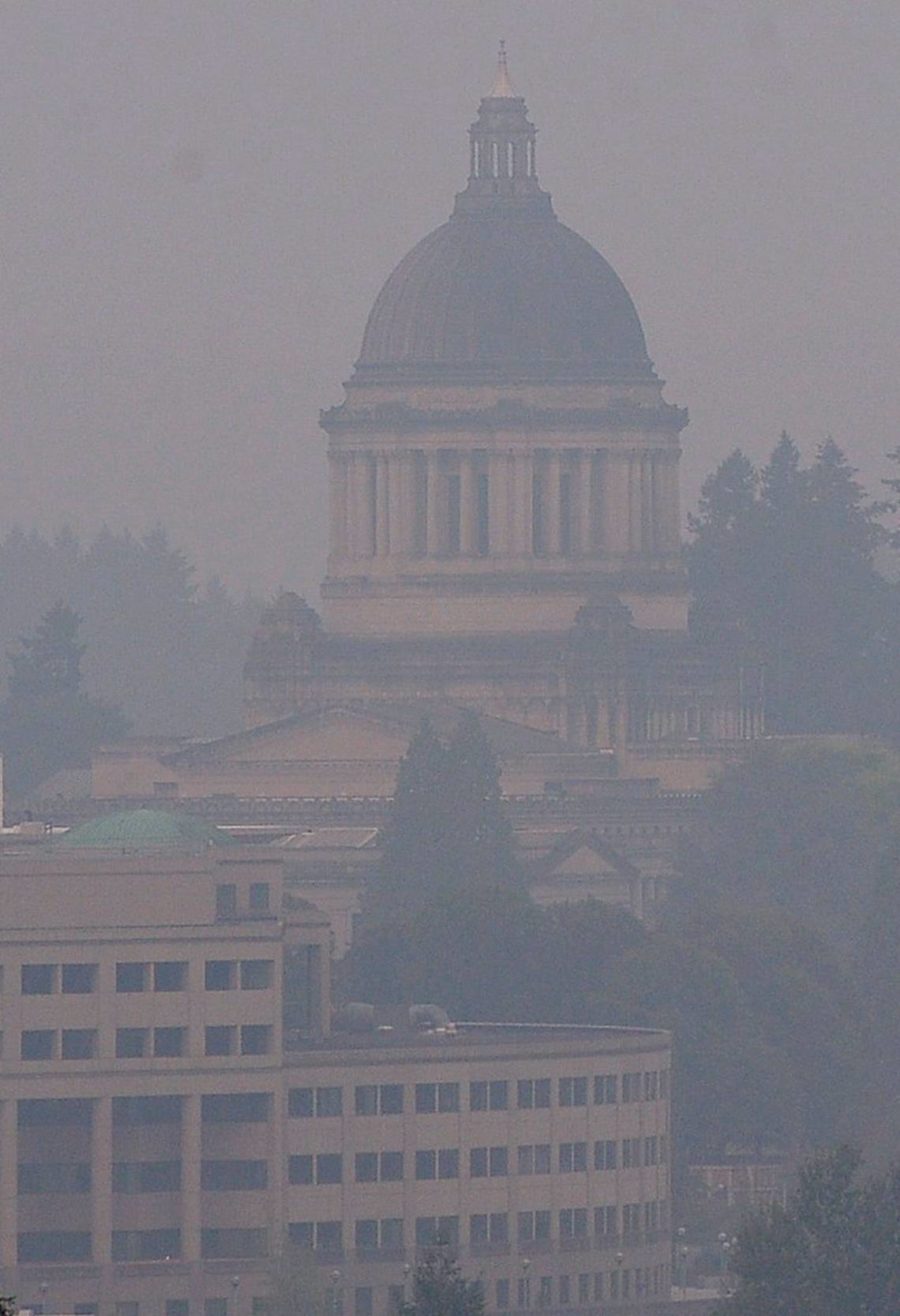 – Editor’s note:
While the 4th National Climate Assessment painted a “grim picture” for the world, the nation, and us residents in the Pacific Northwest, the pathetic attempt by the Trump Administration to bury this report, with the release on a holiday weekend, demonstrates once again the flagrant lack of leadership by the President! And this on an issue that is affecting the world now and more to come soon!

– “From skiing to salmon runs, the national climate report predicts a Northwest in peril”
“The 1,000-plus-page report, produced by the U.S. Global Change Research Program, is the most comprehensive evaluation to date of climate change’s effects on the nation’s economy, human health, agriculture and environment. Thirteen federal agencies contributed to the report, which was required to be published by Congress.

“The federal report’s stark, direct and largely negative projections are at odds with President Donald Trump’s skeptical view of climate science. But federal officials, like National Oceanic and Atmospheric Administration researcher David Easterling, left little room for ambiguity about whether climate change was real and who was causing it,” by Evan Bush, The Seattle Times.
Read more

“The report quietly released on Friday [the day after Thanksgiving when Black Friday holiday shopping was in full swing] frequently contradicts President Donald Trump,” by the Associated Press, on weather.com.
Read more

“President Donald Trump is trying to bury the findings of a new climate change report commissioned by his own administration.

The National Climate Assessment, which is required to publish its findings every four years, released its latest 1,656-page report during the holiday doldrums on Black Friday. In the process, the administration effectively buried the scientists’ conclusions on how man-made climate change will devastate America’s public health, economy, infrastructure and coastlines, as well as cause hundreds of billions of dollars of damage to the planet over the next few decades,” by Matthew Rozsa, Salon Magazine.
Read more

“Environmental groups, journalists, and climate scientists are reacting to the Trump administration’s decision to release a major climate report the day after Thanksgiving—a move some are describing as an effort to bury an assessment packed with an “astonishing amount of science,” and they are hoping to see that effort backfire ‘bigly.’