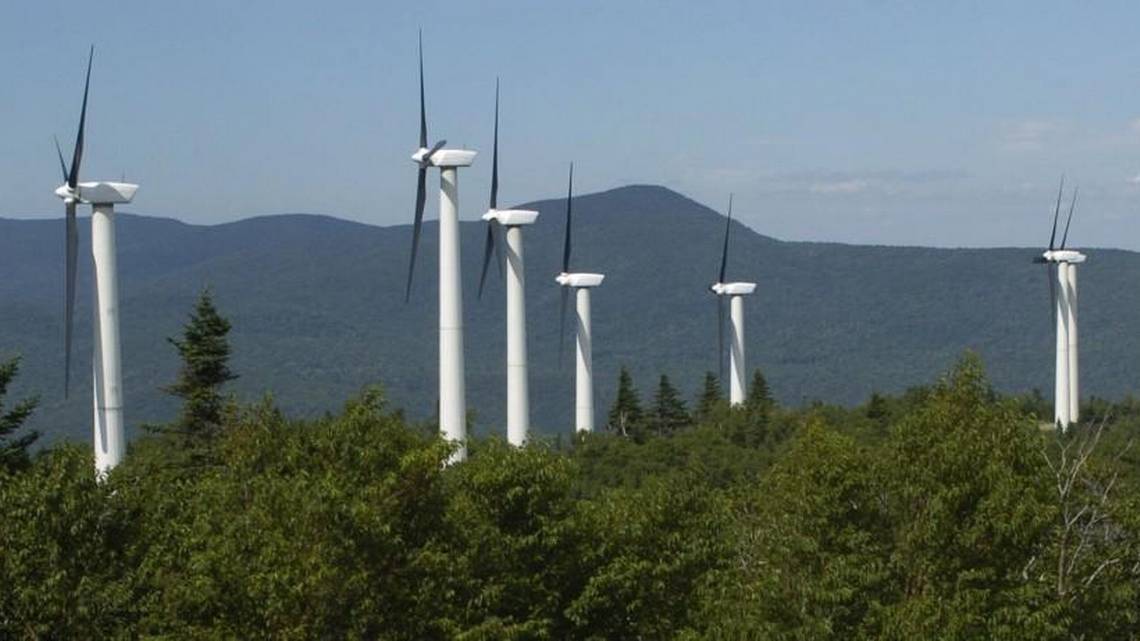 – “State Agencies to Make Massive Renewable Energy Purchases”
“In the wake of the United Nations’ recent report on climate change and the damage that could result from it as soon as 2040, reducing greenhouse gas emissions is reportedly more urgent than ever.

“One way in which Washington state is attempting to lower its emissions is by investing in renewable energy resources. Last week [Oct. 16], Gov. Jay Inslee announced that eight state agencies will purchase more than 100 million kWh of electricity by 2021 from wind and solar projects built in Washington.

“The purchased electricity will cover a quarter of the demand required to run state agency operations — enough to power more than 6,000 houses,” by Kirsten Abel South Sound News.
Read more