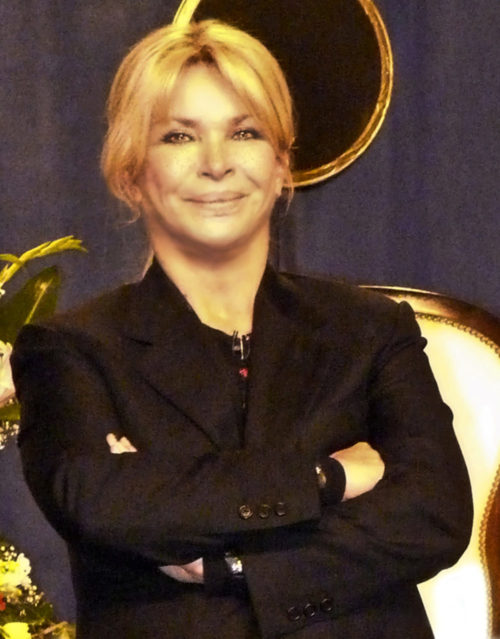 – Editor’s Note:
I was living in San Francisco 30 years ago this week from where I enrolled and flew into Denver to attend Ramtha’s Retreat at Snow Mountain, Colorado, May 22-28, 1988, highlighted in this 2006 story by Lisa Pemberton, The Olympian. During that gathering, Ramtha responded to a previous request from a student to teach what he knew, prompting him to create his School of Enlightenment (RSE) over 11 years after first appearing to JZ Knight in February 1977.

Who is Ramtha?
Click here to listen in his own words, by Will Arntz, producer, director, writer of the 2004 internationally acclaimed independent film, “What the Bleep Do We Know!?“.

Ramtha’s School of Enlightenment (RSE), was founded by JZ Knight in 1988 and based here in Yelm. The first official event of Ramtha’s newly established school in Yelm was conducted the first weekend of August 1988, which I also attended. Whatever opinion you may have about the school, this corporate entity headed by JZ Knight has paid taxes, employed scores of local staff, and been an integral part of the fabric of life in SE Thurston for 30 years now. Yelm, Washington quickly became one of the most well-known seats of spiritual learning worldwide and is still prominent to this day. In the period from 1988 until the 2008 economic downturn’s affects felt here in 2009, Yelm became visited by more international visitors than any other city in the South Sound, as described by one of our Legislative representatives. Since 2009 live-streaming from Yelm for the school’s students in up to 44 countries worldwide and simultaneously translated in over 10 languages has placed Yelm as an international city of notoriety, of which the economic benefit has been enormous for this area. In the late 1990s, famed religions scholar J. Gordon Melton nicknamed RSE as The American Gnostic School after years of studying the school in Yelm.

The Nisqually Valley News (NVN) and the mayor and city council recognize Yelm Community School’s students of the month, not realizing that many of them were born to parents in RSE and some of these Yelm Schools students themselves were raised in the RSE culture. There are many local business owners and involved citizens in civic groups that are RSE students, unbeknownst to most. JZ Knight and RSE will not get any such acknowledgement by the NVN or Proclamation by Mayor Foster for their contributions in being one of this town’s greatest assets, yet based right here in their midst for three decades. However, I for one, am grateful that RSE set-up shop here, as in September 1988, I followed the school’s founding and made my residence in this beautiful area I have also called home for almost 30 years.

Congratulations to RSE, JZ Knight, and ALL of the students who have ever engaged the teachings of Ramtha, The Enlightened One.

Blogger Klein is a JZK, Inc. emeritus employee and in the 33rd year as a Ramtha student.