Endangered West Coast humpback whales to be protected by the Trump Admin. 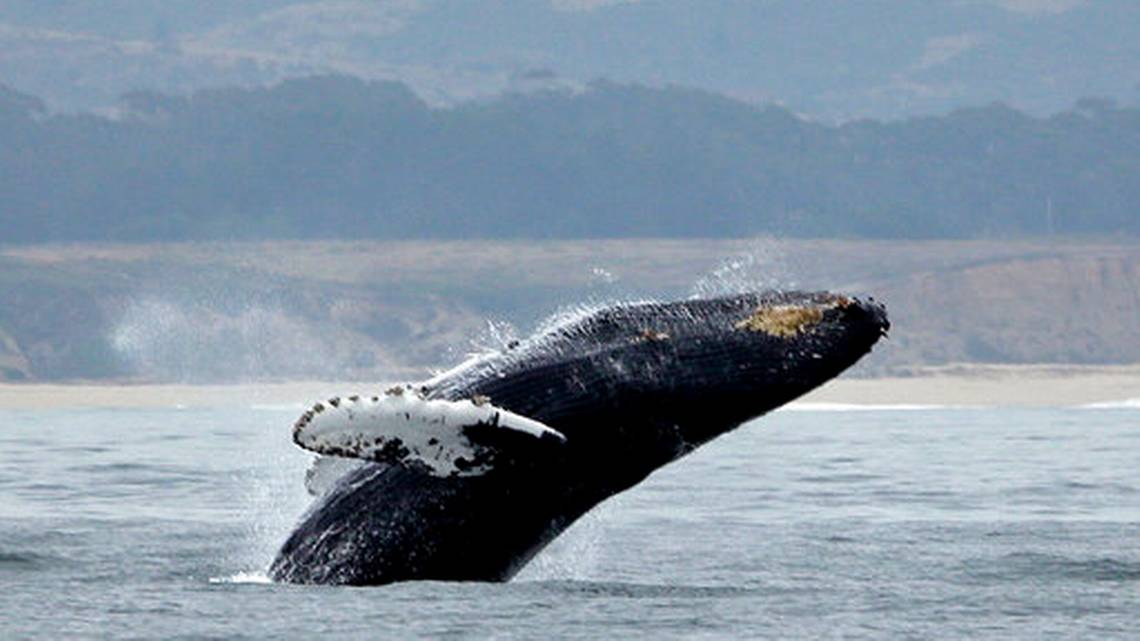 “The suit by the Center for Biological Diversity, Turtle Island Restoration Network and Wishtoyo Foundation, a nonprofit that represents Native American tribes, was settled Friday [Aug. 24] in federal district court in San Francisco.

“The National Marine Fisheries Service agreed to designate critical habitat for the animals by mid-2019 and finalize those boundaries a year later,” by the AP.
Read more