December 7 , 2018 is a day that will live in infamy for Trump! Trump’s DOJ accuses him of 2 felonies. Economic uncertainty follows. Americans should take note: “a storm’s a comin'” 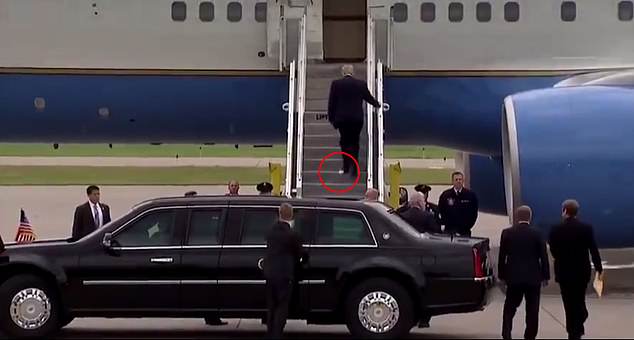 Stormy Daniels said this to President Trump May 5, 2018, on NBC’s Saturday Night Live (SNL), “a storm’s a comin'”!
Click here for the video.

– These stories making news in the last week:

Trump is losing the trade war with China based on his favorite report card, and it’s probably going to keep getting worse

Frida Ghitis Trump’s worst week ever? From Mueller and Michael Cohen to Bush’s funeral, the past seven days were disastrous