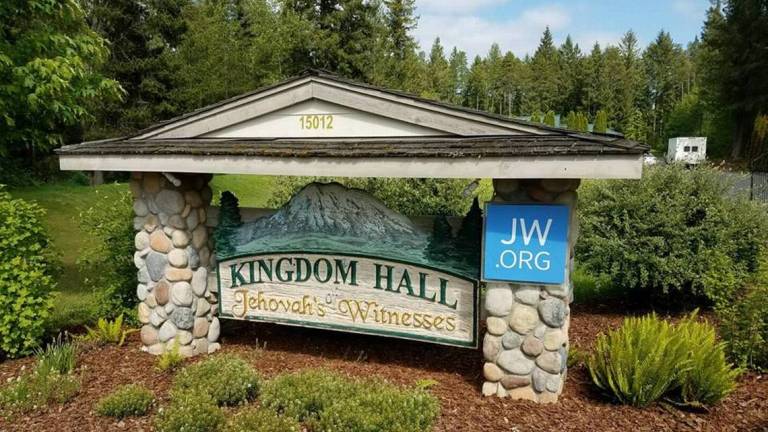 “Deputies were called to the Kingdom Hall at 15012 Vail Road Southeast at about 7:30 a.m. Church officials had found fire logs stacked up against an outside wall that were smoldering. They were able to put out the logs and there was minimal damage. [The Thurston County Sheriff’s Office also reported a suspicious item was found that appeared to be an explosive device.],” by Abby Spegman, The Olympian.
Read more